The Law of One / The Ra Material 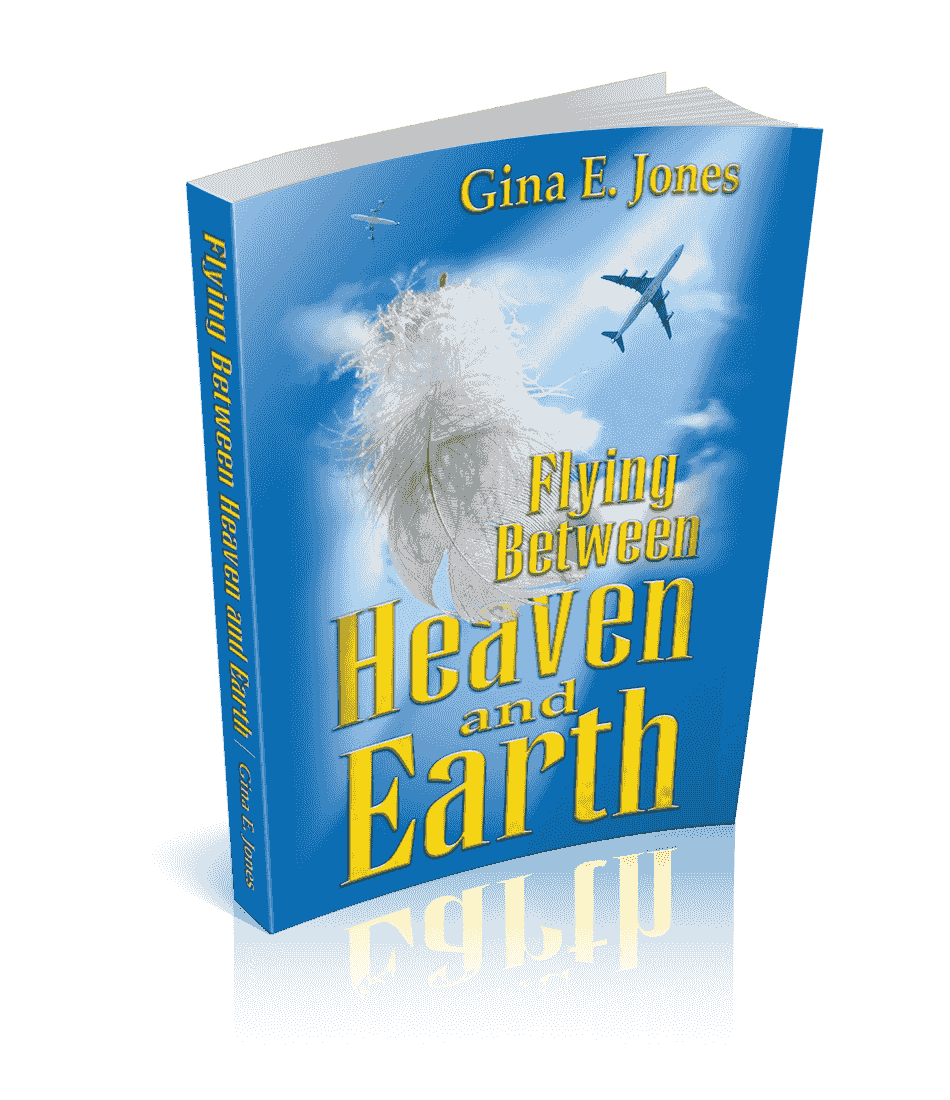 The Law of One / The RA Material

"Flying Between Heaven and Earth" incorporates numerous concepts of The Law of One / The RA Material in its story.  RA is actually one of its characters! 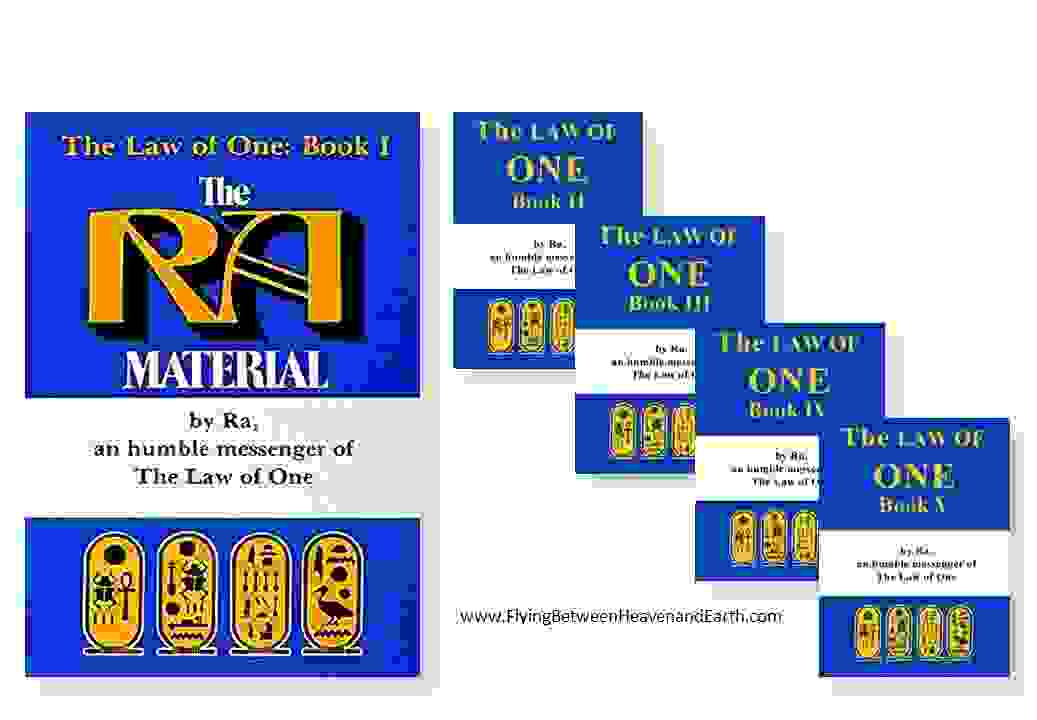 The Law of One Books

FREE downloads and audio recordings are available from the L/L Research.org website. Transcripts of all the RA channelings are also available at:  www.LawofOne.info

Here is what Carla Rueckert, the world famous channel of the The Law of One and The Ra Material books, wrote in her review about "Flying Between Heaven and Earth":

How would you like to be invited to sit in on a conversation between nine gods, goddesses, angels and sages from the Buddhist, Hindu, Islam, Christian, Mayan, Egyptian, Aztec, Zoroastrian and Jewish traditions?

That’s the meeting Gina Jones creates in her novel, Flying Between Heaven and Earth. She peoples her world with the Prince of Darkness for a villain and a young and clumsy angel, Nicole, for a heroine. Nicole is a junior librarian in The Hall of Akashic Records and comes to Archangel Michael’s attention when she finds a lost volume of the archives by falling into a bookcase and bringing it crashing down. On top of the jumble is the missing book.

She takes the book to Michael as he sits in on a meeting of the Council of Saturn, where the Council of Nine are in session working on the problem of how to help Earth as it approaches the year 2012. As Nicole enters, Mother Mary, Goddess Tara and Kuan Yin say, in unison, “Humans are still learning. They won’t understand non-judgment until they know compassion.”

How do humans find compassion? Nicole plunges into the earth scene we all know and love to find that out and emerges triumphant despite the enormous temptations of haute couture and fine living that Ashton, AKA Prince of Darkness, offer her. Do yourself a favor and sign on for a ride through Nicole’s world. Find out what she did, and get ready for your own angel wings.

Miss Jones’ background of 27 years of experience as a flight attendant or, as she prefers to be called, a Sky Goddess, informs and partially forms the style and environment of her venture into fantasy, science fiction and romance. Oh yes, and philosophy.

There is a lively conversation throughout the novel on timeless topics such as good and evil, graduation, polarity and free will.

Miss Jones kindly gives to The Law of One, by Ra, which was channeled and published by our research group, credit for being a source of much of the novel’s underlying cosmology.

But mostly, Flying Between Heaven and Earth is a good read and I recommend it whole-heartedly.

About The Law of One / The Ra Material

The Law of One / The RA Material (presented by Aaron Abke)

The Seven Densities of Consciousness // Law of One 001

Starseeds and Wanderers // Law of One 005

The Law of One / The Ra Material